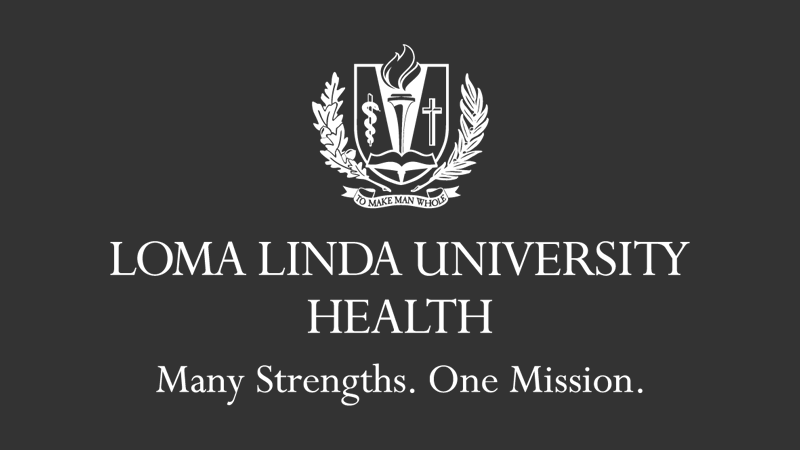 Did you know what a woman eats while pregnant not only affects her child, but her grandchildren as well?Patricia Kelikani

Dr. Mark Reeves, Surgical Oncologist (Co-host): On the other side of the spectrum, 1 out of every 3 pregnant women is overweight. This again has the same negative effect. Their children and their grandchildren will most likely have a chronic disease.

KELIKANI: Dr. Lawrence D. Longo of Loma Linda University Health is one of the world’s most respected specialists in developmental physiology.

DR. REEVES: His research on maternal health has been funded by the National Institutes of Health for the last 50 years. Today, we all know that smoking while pregnant has a negative effect on a child. Well, we can thank Dr. Longo for that. His most recent research has been focused on nutrition in pregnant women.

Dr. Lawrence D. Longo, Professor of physiology and obstetrics & gynecology: It’s a very sobering reality to think in terms of how something that happened during one pregnancy can have effects throughout several generations. One finds a host of diseases related to the cardiovascular system, hypertension, heart attacks, strokes, to aspects of metabolism, type 2 diabetes, and now the whole panoply of neuropsychiatric disorders which are showing up.

It’s a very sobering reality to think in terms of how something that happened during one pregnancy can have effects throughout several generations. Dr. Lawrence D. Longo

KELIKANI: Dr. Longo and his team of researchers have studied how protein deprivation during the course of gestation will have these effects on one’s health.

DR. LONGO: I think that as a society we should give more attention to pregnancy and early life in development.

KELIKANI: Now that we know what the consequences can be as our children become adults, we can’t stress the health advice enough.

DR. REEVES: Eat a balanced diet with enough protein and nutrients; take a prenatal vitamin every day with folic acid and DHA; and if you’re overweight, try as hard as you can to get a healthy weight by the time you conceive.

DR. LONGO: To quote one of my friend’s at the National Institutes of Health, every pregnant uterus is a center for excellence.

KELIKANI: There’s the tip for the day on how you can live healthier, longer.

Lawrence D. Longo, Emeritus Director, Center for Perinatal Biology, Bernard D. Briggs Distinguished Professor of Physiology, and Professor of Obstetrics and Gynecology, Loma Linda University School of Medicine is one of the world's most respected scientists in developmental physiology. Over the past five decades he has compiled an impressive record in research, and academic leadership. He has developed the Center for Perinatal Biology at Loma Linda University with 13 full-time NIH funded faculty, into one of the world's leading research groups in this field.

A pioneer investigator in developmental physiology, Dr. Longo is internationally recognized for his research on regulatory mechanisms in the developing fetus. This early work was on the relation of carbon monoxide to fetal oxygenation, and was the basis for his contributions to several of the Surgeon General's reports on Smoking and Health. His studies on maternal exercise in pregnancy gave fresh insights into the mechanisms whereby such activity affects fetal development, and resulted in guidelines by the American College of Obstetricians and Gynecologists for the mother who exercises during pregnancy.

He also has contributed to understanding fetal oxygen delivery by his studies of respiratory gas exchange in the placenta. During the past several decades Dr. Longo has concentrated on signal transduction mechanisms in cerebral arteries, their role in establishing cerebrovascular tone, and how these mechanisms change from preterm fetus to term fetus to newborn to adult. These studies explore the mechanisms of biochemical signaling pathways (receptor-second messenger pharmaco- and electro-mechanical coupling) in the cerebrovasculature. They include in vitro and in vivo responses to both acute and long-term hypoxia, and the role of oxidative stress. Profound differences in both Ca2+-dependent and Ca2+-independent signaling pathways, and related aspects of structure-function relationships, make the developing cerebral vessels particularly vulnerable to pathologies that lead to the development of periventricular leucomalacia, brain neuropathology, cerebral palsy, and related disorders.

Overall, these studies have contributed greatly to an understanding of the physiologic/neurochemical basis of fetal and neonatal development, and responses to hypoxia. More recently, Dr. Longo’s group has been exploring the epigenetic basis of maternal dietary deprivation, hypoxia, and other stress on gene regulation in the fetus, with the development of hypertension, metabolic syndrome, and related diseases in the adult. His research program has been funded by the National Institutes of Health continuously since 1964.

Dr. Longo is a renowned author and editor. He has published over 350 scientific articles and has written or edited 20 books. As an educator and leader in academic medicine, he has served as a Visiting Professor at two dozen universities, both in the United States and Abroad.

Dr. Longo has received numerous honors and awards for his contributions to medicine. These include: Loma Linda University Alumnus of the Year (1976), and the Frank C. and Margaret P. Boucek Prize (1988). In 1988, he was awarded a five-year NATO Professorship by the Consiglio Nazionale delle Ricerche of Italy. He was awarded Fellowship ad eundem by the Royal College of Obstetricians and Gynaecologists of Great Britain (1994), the President’s Distinguished Scientist Award by the Society for Gynecologic Investigation (1996), and the first Naftolin Award for Excellence in Mentoring from that Society (2004). Dr. Longo also served as President of that Society (1982-1983).

For his many contributions to cardiovascular physiology and understanding the regulation of the cerebral vasculature of the developing brain, the American Physiological Society honored him as a Fellow of the Society (2006), and he was named the Bernard D. Briggs Endowed Chair in Physiology Research (2009). The Faculty of Medicine of the University of the Republic of Uruguay awarded him the degree Doctor Honoris Causa (2011).

In an effort to increase the research capabilities of academic departments of obstetrics and gynecology in America, in 1987 Dr. Longo spearheaded the organization and funding of the Reproductive Scientist Development Program. This national program trains bright, energetic and committed young obstetrician gynecologists for a career in cell and molecular reproductive biology. The 100 or so scholars to date, work at many of the highly rated research universities in the country, and the program is funded jointly by the National Institutes of Health and several private foundations.

Dr. Longo is also known for his work in the history of medicine. He edited the "Classic Pages in Obstetrics and Gynecology" for the American Journal of Obstetrics and Gynecology (1970-1979), and was Editor-in-Chief for the book series Classics in Obstetrics and Gynecology (1989-1997). He is a renowned bibliophile, and collector of rare books in the reproductive sciences, which recently he donated to the Huntington Library, San Marino, CA. He is a member of the Grolier Club of New York, and the Zamorano Club of California, both of which are societies of distinguished bookmen and women. Most recently he published The Rise of Fetal and Neonatal Physiology: Basic Science to Clinical Care (2013), with a revised second edition due in 2016.

Dr. Longo has served on the Governing Council and several Committees of the American Association for the History of Medicine. For twelve years he served as Secretary-Treasurer of the American Osler Society, and also served as that Society’s President (2002-2003). That Society honored Dr. Longo with its Lifetime Achievement Award (2007). He also received the Charles Elliott Weniger Award for excellence in education (2007). In 1993, Dr. Longo endowed an annual Lectureship at Pacific Union College, Angwin, CA in his parents’ honor, the “Frank A. and Florine A. Longo Lectureship in Faith, Knowledge, and Human Values”. 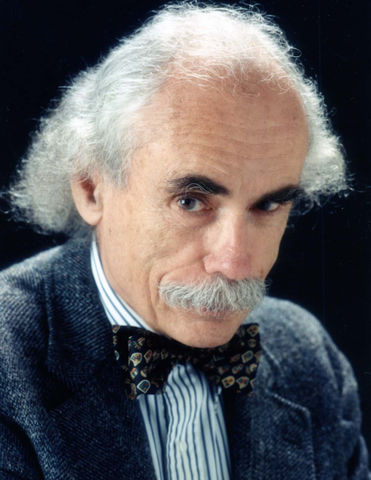